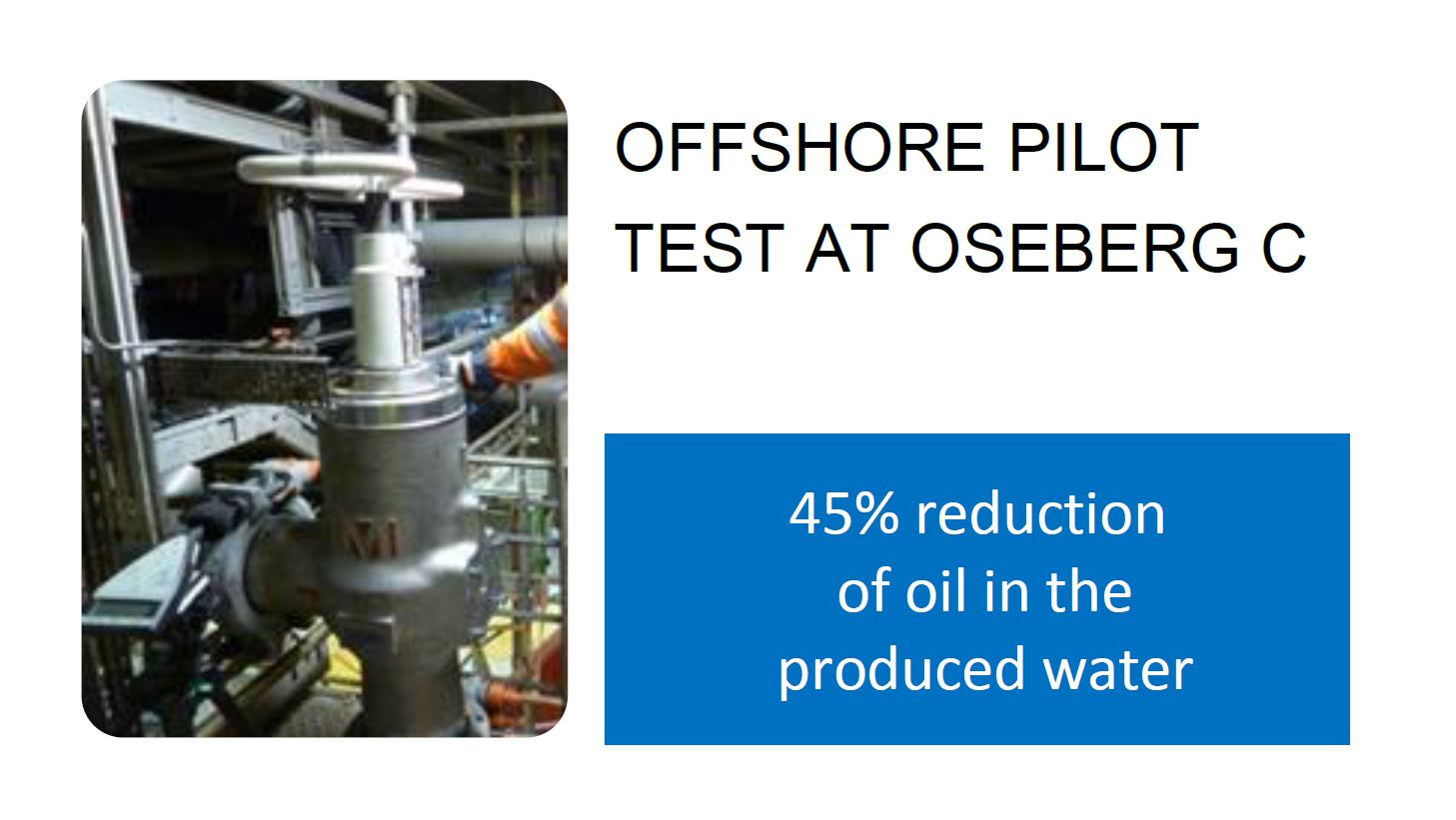 The objective of the field test was to compare the separation efficiency of the separator, using a low shear choke valve and a standard choke valve, at Oseberg C platform in North Sea. The low shear valve was a Typhoon® Valve System, developed by Typhonix. The main advantage of the low shear valve technology is the low level of turbulence during throttling. The low turbulence level is achieved by turning the flow within the valve into a swirl, and thereby letting the pressure reduction take place in a larger volume compared to that of standard valves. The lower turbulence level reduces droplet break-up and emulsification, which has a direct positive impact on the efficiency of gravity separators.

Oseberg is an oil- and gas-producing field. Each production well has a choke, controlling the pressure and the flow before the production fluids enter the separation train. Produced water from the three-phase separators is treated by deoiling hydrocyclones. Water from the hydrocyclones is further treated in a degasser before it is discharged to sea.

The existing choke on one of the oil producing wells was replaced by the low shear Typhoon Valve System, without any need for piping modifications. During the test period, the well production was routed through a test separator. Oil and water samples were taken at the oil and water outlets of the test separator. After the test program was finished, the standard choke valve was re-installed and an identical test program was performed using this valve. The objective was to document improvements in the separation process and produced water quality, by comparing the results obtained with the low shear valve technology to that of the standard choke.

The test program included the following modes, shown as Test No. on the x-axis in Fig. 1: Normal conditions with normal emulsion breaker injection rate
The tests were performed at demanding conditions:

During the test program, the well had around 50% water cut. Such flow conditions commonly present separation challenges as the flow alternates between being oil continuous and water continuous. The main parameter was the water quality (OiW concentration) at the outlet of the test separator, seen in Figure 1. The average reduction in the OiW concentration at the water outlet of the separator was around 45% when operating with the low shear Typhoon Valve System, compared to that of the conventional choke valve. Measured WiO concentrations at the oil outlet of the separator showed an average improvement of 35%.

Especially interesting results were obtained at point 5 in the test program. At the increased pressure drop, the Typhoon Valve System was operating with an opening of less than 10%. At this small opening, there was insufficient momentum to drive the cyclonic flow in the valve. The complete pressure drop was instead taken over the cage, which is how the pressure drop is generated in a conventional valve design. It was therefore reassuring to see that the test showed similar oil-in-water content for both the Typhoon and the conventional choke at this point. Due to the abnormal valve operation, these results are not included when calculating the average improvement. These results prove, however, that during normal operation, when there is sufficient momentum to drive the cyclonic flow in the Typhoon Valve System, the low shear valve reduces shear forces, and improves oil and water separation. 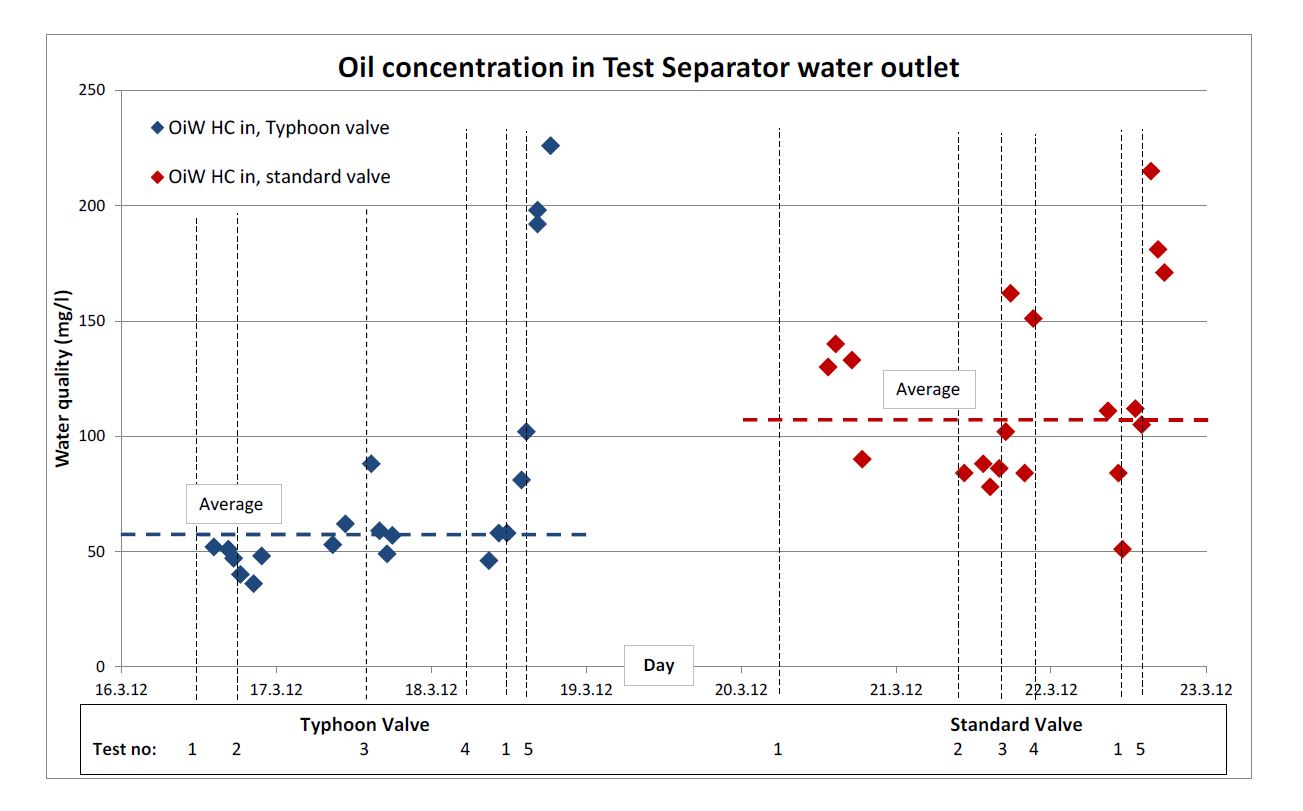 Figure 1. – Results of water quality during the test program of the low shear valve and the conventional valve. (Click to enlarge figure)