During petroleum processing, inherent turbulence in flow control units like valves and pumps mix and emulsify petroleum phases. Generally, the turbulence creates shear forces that breaks droplets of oil in water or droplets of water in oil. As droplet size influences dramatically on settling velocities, the consequence is often reduced efficiency of downstream separation processes. Typhonix has for 16 years conducted research in this field, and is currently on the market with valve and pump technologies significantly reducing droplet breaking when controlling multiphase flow.

Recent years, Typhonix brought this research to a new level: Rather than focusing on reducing shear forces in connection with petroleum flow control, the aim is now also to control and optimize shear forces and use them constructively. Typhonix is now capable of designing both valves and pumps where the magnitude of shear forces are controlled and optimized to the benefit of downstream separation processes. In a separation perspective, shear forces leading to droplet breaking is a misuse of energy. However, using the energy of shear forces to let dispersed oil or water droplets meet and coalesce, is a constructive use of energy. Some years ago, Typhonix introduced the novel Coalescing Pump to the marked. Full scale testing has demonstrated that the pump may increase droplet size by as much as 100 %. When using this pump on e.g. produced water, it is documented how downstream separation in hydrocyclones improves significantly.

Typhonix currently introduces the Coalescing Flow Conditioner (CFC) as a groundbreaking flow control technology. In the CFC, the turbulent energy that controls flow rate or pressure, promotes droplet growth rather than droplet breaking in multiphase flow. The Coalescing Flow Conditioner applies relatively long flow channels providing the fluid with a certain, desirable and custom-designed residence time. Next, within the flow channels, the level of turbulence promotes an optimal coalescence rate. The figure below shows an illustration of the CFC (left) and photos of a CFC test unit in the laboratory (right). 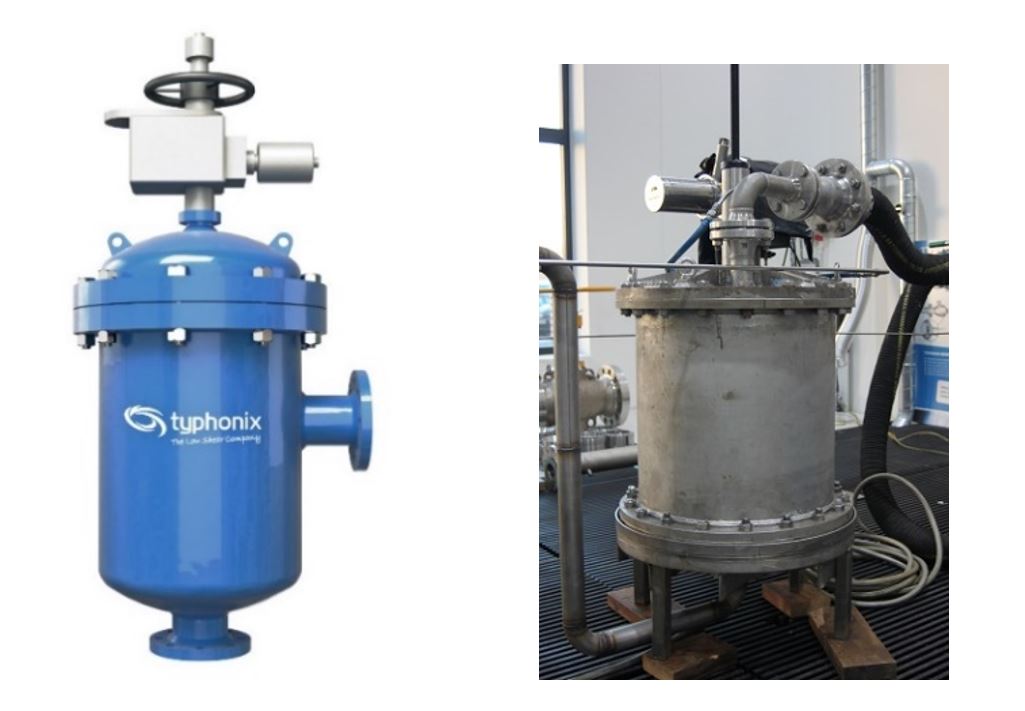 Figure 1. Illustration and photos of Coalescing Flow Conditioner.
Revolutionary new with the CFC is the possibility to design a throttling device with a turbulence/shear level that is independent from the capacity. Hence, and in contrast to a standard valve, with the CFC there are two separate design criteria:
Generally, when droplets of a dispersed phase are small, higher turbulence levels in the continuous phase are required for optimal coalescence, compared to when droplets are large. Therefore, the CFC will be custom-made for each new application. In terms of size and weight, a CFC handling a flow containing large dispersed droplets is normally larger than a CFC handling small droplets (at a given capacity, or Cv).

The CFC is tested at flows involving various water-cuts, various gas rates, various valve pressure drops etc. In the tests, Exxsol and salt water (3.5%) were used and the temperature of the fluids were 50 °Celsius. The CFC was tested in a parallel setup with a standard valve. A separator, which was arranged downstream of the test units, were used to study qualities of oil and water. The graphs of Figure 2 are examples of results of these experiments. The left graph shows oil-in-water concentration (OiW) in the separator water outlet, while the right graph is the water-in-oil concentration (WiO) in the oil outlet. The results visualize that the improvement in the qualities of the effluent oil and water is remarkably large when using the Coalescing Flow Conditioner.

The CFC is also tested on synthetic produced water flows. The results of Figure 3 are examples from a test were Exxsol in concentrations of respectively 250, 500 and 1000 ppm was used in salt water. The produced water flow was directed through either the CFC or a standard valve at pressure drops in the range 5-20 bar. The left graph shows oil droplet size in the outlet of the test devices when the inlet droplet size was about 115 µm. In the right graph the inlet droplet size was about 15 µm.

Figure 3. Test results of the Coalescing Flow Conditioner on two-phase produced water flow. Left: Inlet droplet size of 115 μm. Right: Inlet droplet size of 15 μm. (Click to enlarge figure)
Since the shear forces (level of turbulence) of the CFC is a design factor along with capacity, the results of Figure 3 represent performance of the CVC in a given design. It is seen that when droplets are very large (115 µm, left graph), the CVC gives a significantly lower reduction in droplet size than the standard valve (a factor of 10). The right graph shows results when the feed droplets are small (15 µm). Here the standard valve still breaks the droplets while the CVC enlarges them significantly, and as a function of oil concentration. Generally, the CFC is designed to perform according to crude specifications of customers. The graphs of Figure 4 shows results of CFC testing on API 22 crude. In this example, the pressure drop across the valve units is about 8 bar. The left graph presents real droplet sizes, while the right shows the relative change in droplet size from inlet to outlet of the test unit. At the smallest inlet droplet, the CFC more than double the outlet droplet size (125%). As contrasted, the standard valve always break the droplets.

The CFC can find many different applications in a petroleum process. Firstly, the logic ones are two- or three-phase flow control devices having downstream separation processes benefitting from the coalescing effect. Figure 5 illustrates two possible applications. At left, the CFC is used to control the water level in the upstream three-phase separator, where the downstream hydrocyclones will have increased efficiency due to the coalescing effect (Ref. Figures 3 and 4). At right, the CFC applies as choke, thereby rendering possible a smaller and more compact downstream separator than normal, due to improvement in separation conditions (ref. Figure 2).