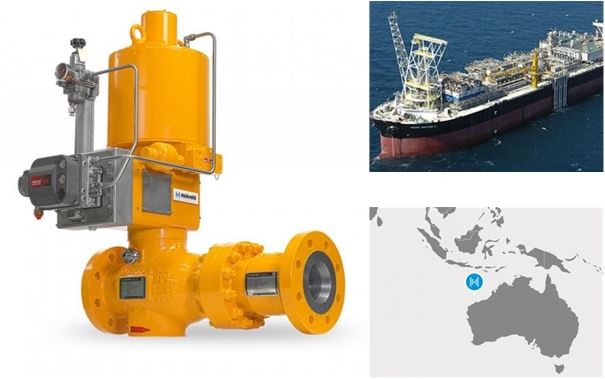 The FPSO was brought to a shipyard in Singapore for upgrading the production capacity and extending the operational lifetime of the vessel. The upgrade included the installation of a CFU skid (Compact Flotation Unit) and a Typhoon® Valve System to improve the quality of the produced water satisfying the national environmental requirements.

The comparison shows that the Typhoon® Valve System delivers impressive improvement in water quality of ~23% over a conventional globe valve.